In October of 1927, GSW, General Steel Wares, was formed through the merger of five different companies: McClary Manufacturing Company, London, Ontario; Sheet Metal Products Company of Canada Limited, Toronto; Thomas Davidson Manufacturing Company Limited, Montreal; E. T. Wright Limited, Hamilton, Ontario; and A. Aubry et fils Limitée, Montreal (Source: General Steel Wares Limited fonds, McMaster University). As might be expected, GSW produced steel wares such as washtubs, milk cans, butter churns, skillets, heaters, and, of course, Beacon lanterns. Prior to this, Beacon Lanterns were being produced by SMP, the above Sheet Metal Products company of Toronto. There is a wonderful 1915 ebook freely available from the Toronto Public Library that is a picture book of the whole SMP line of products, including lanterns.

The City of Toronto Archives has two pictures of the GSW plan. The first is on the southeast corner of River and Gerrard streets (fonds 1231, item 763):

This next one is great because it has a hockey rink in front–how Canadian, eh? You can see the GSW sign in white across the plant in the background. This photo is also from the city archives (Fonds 200, Series 372, Subseries 52, Item 1648):

Here is my “before” picture of the GSW Beacon Lantern I picked up at a local flea market, though I have already brushed off the cobwebs and bugs as well as given it a light scrub with dawn and water.

It is a bit rusty, and it looks like it may have been coated or painted with something at one time. While this lantern could have been a railway lantern, there are no railway markings on it, so I cannot be certain. More likely, it is a general utility lantern. With the red globe, it may have been used as a stop-signal lamp at a construction site or a railway.

I am still trying to figure out what to do with this lantern: remove the rust and treat with polish or boiled linseed oil? Paint it up? Try to get it working? Fill the globe with a battery-powered light string? No matter what I do, my next step will be to try to remove the rust with citric acid. 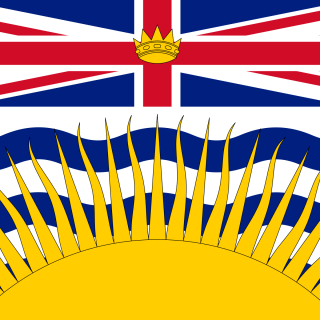 Someone who likes to bring old items back to life. What have they been witness to? Where have they been? How can they work as well as, or better than, modern disposable material goods? I am also an expert procrastinator, so this site may be an uphill battle for me.